“What would your shadow do?”

“On January 1, 2002, we began a collaborative year-long writing project. We designated by chance one weekday for each of our seven company members. Each individual wrote twelve sentences (17.5-word average), equivalent to one every two hours, on that day. The writer differentiated between diurnal and nocturnal sentences, with night/day lengths plotted according to Chicago’s latitude. A question and a structural variation distinguished each month. Our objectives at any given point in the project included, but did not limit themselves to, 1) answering the question; 2) documenting the development of our performance work; 3) keeping a diary; 4) writing creatively. The project produced 210 words/day; 1,470 words/week; 76,650 words for the year.”

“What would your shadow do?” was originally commissioned for radio broadcast as part of the 2002 Outer Ear Festival of Sound in Chicago, and was developed from the company’s writing from June 2002. The piece combines text recorded live at the Nightwalking Conference (London, 2002) with additional sounds and audio effects.

June Question by Litó Walkey:
“What would your shadow do?”

June Structural Variation by Lin Hixson:
Promenade: An evening stroll
Consider the 5-week month as an evening stroll through the city. The walk has five modes of activity, each with its own mode of expression, corresponding to each week. 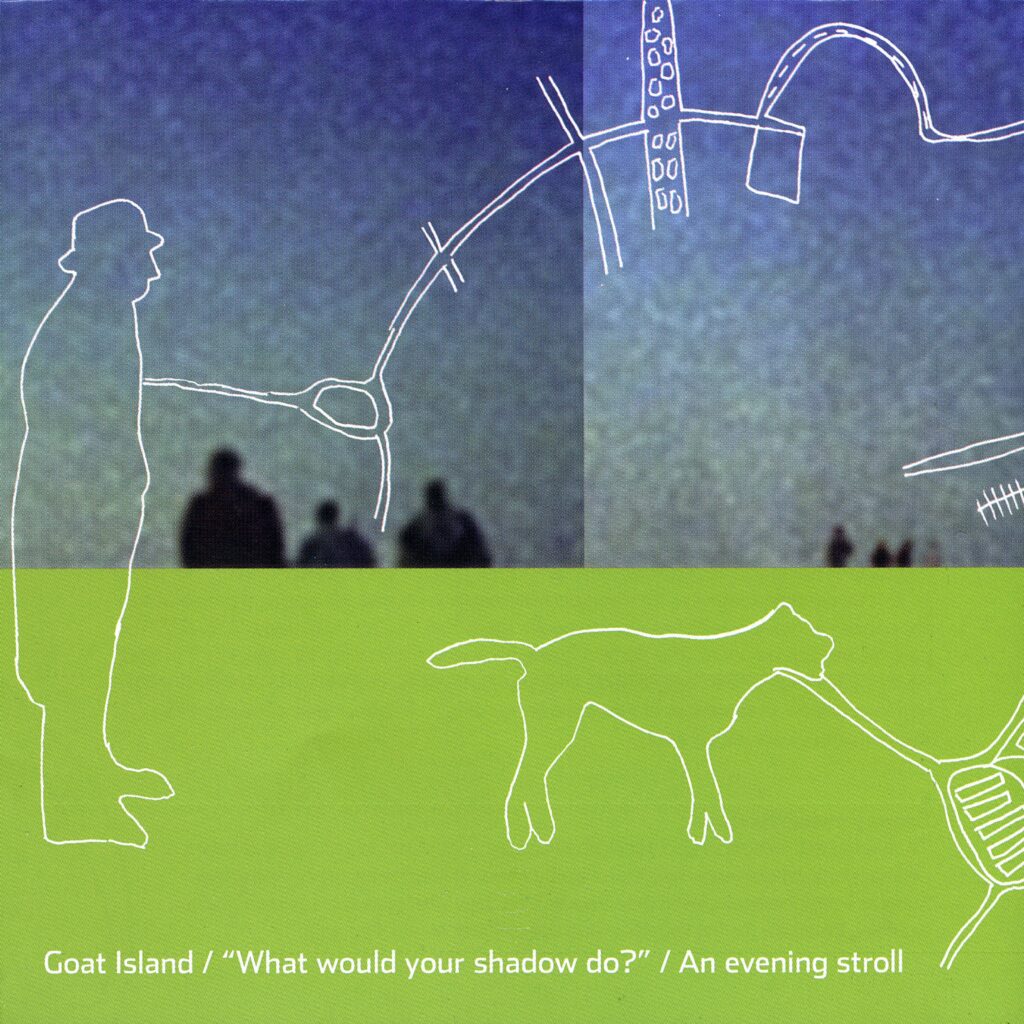 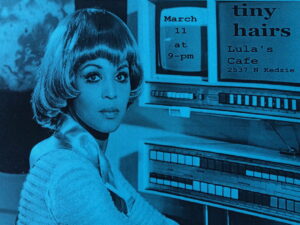 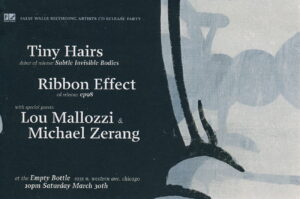